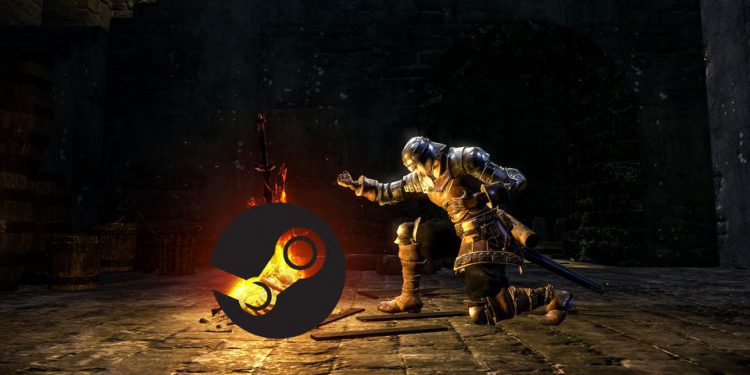 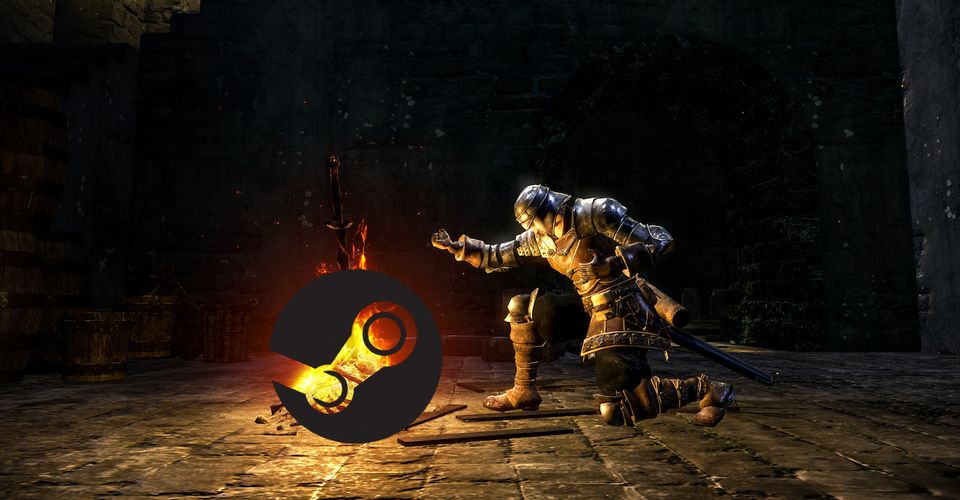 All three Dark Souls games have experienced their multiplayer tags removed on Steam, suggesting that online servers may be permanently closed. FromSoftware's action role-playing games feature unique multiplayer elements that allow gamers to get together against bosses or invade each others' worlds. Sadly, Dark Souls multiplayer servers went offline back in January after hackers discovered a method to remotely connect to the computers of other players.

Online multiplayer is a staple of the Dark Souls series, using the mechanic adding a social aspect to the franchise's otherwise lonely fantasy settings. Players interested in jolly cooperation can leave summoning signs, which other players use to recruit them for help against troublesome bosses. Competitive gamers, meanwhile, can invade other players to earn rewards by killing them. The Remote Code Execution exploit unfortunately ruined the fun, with hackers using this technique to damage another player's computer or steal information. FromSoftware was instructed to shut down all Dark Souls servers to avoid the exploit, but despite similar multiplayer servers in Elden Ring the developer's latest game has experienced no RCE issues so far.

As reported by The Outerhaven, Steam has removed all reference to multiplayer components from the web pages of the Dark Souls trilogy. All three games once listed “Online PVP” and “Online Co-op” as features, but now only “Single-player” shows up for each title. Although this may be a temporary measure while FromSoftware creates rebuilding servers, it could be also a sign that Dark Souls PC servers will stay permanently offline. Bandai Namco has made no mention of the servers since January, instead focusing on marketing for Elden Ring, so it would appear that the publisher may have simply cut its loses. 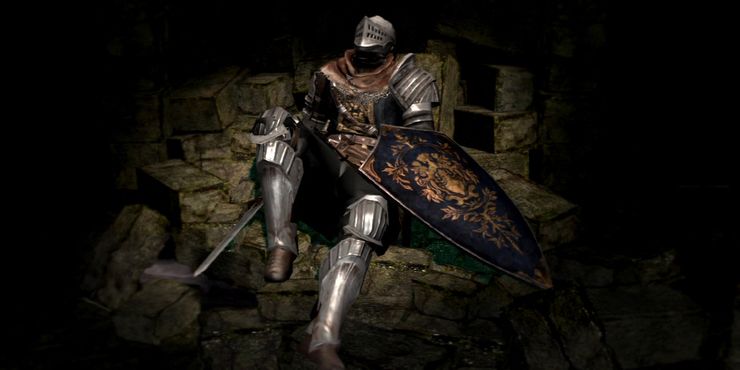 Fans have long been fascinated with the Dark Souls trilogy and it is multiplayer mechanics, but sadly it seems that PC servers may stay down permanently. However, it's also entirely possible that multiplayer tags were only removed from Steam until FromSoftware may bring servers in a far more stable state. While Elden Ring's online features are nearly identical, the new adventure doesn't replace the Dark Souls experiences of dueling within the Hollow Arena or working together to take down Ornstein and Smough.