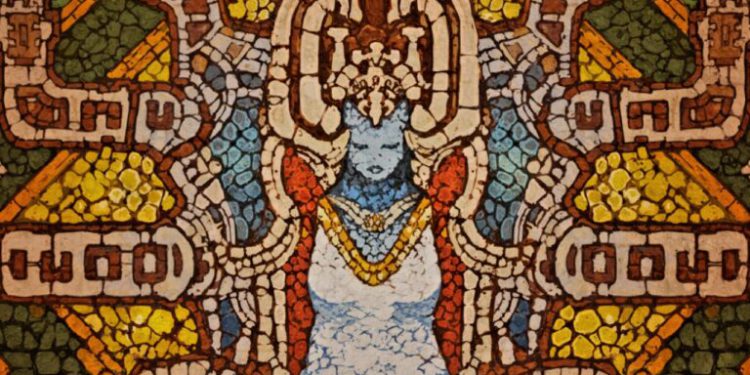 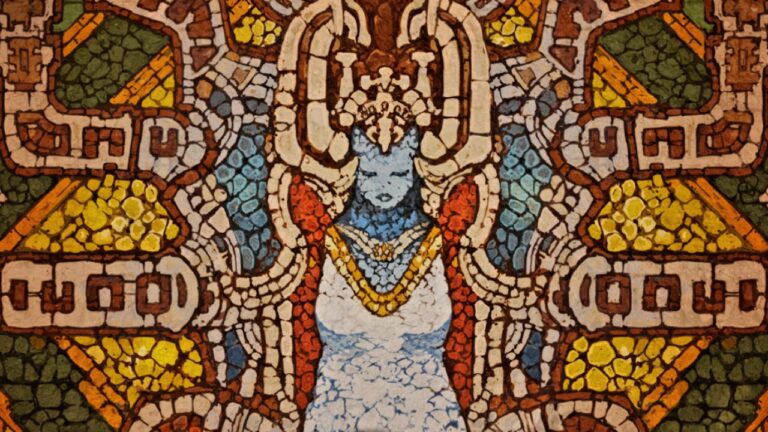 Final Fantasy XIV Patch 5.55 has the last stage of Blades of Gunnhildr relic weapons Quest, and similar towards the previous relic weapon chains, these final quests are pretty easy to turn off (a minimum of when compared with previous stages). You’ll have to unlock the new Zadnor region to get started, but that won’t take long when you’re all busy together with your Blades of Gunnhildr and Save the Queen quests.

If you’re still lagging behind with your relic weapons in Final Fantasy XIV: Shadowbringers, be sure to take a look at our guides for that previous Blades of Gunnhildr levels (Level 1, Level 2, and Level 3).

Unlock Zadnor, then talk to Garolt to obtain the 3 of the top relic weapon quests for Blades of Gunnhildr in patch 5.55.

To unlock the brand new relic weapon quest line “Blades of Gunnhildr” in patch 5.55, you have to first access the brand new zone of Zadnor. If you’ve kept up with the Save the Queen storyline and main scenario, all you have to do is speak to Marsak in Gangos (X: 6.4 Y: 5.7) to begin A New Field. Fun Fact: You only need to be up to date in the main scenario by Final Fantasy XIV Patch 5.4 – “Futures Rewritten” – even though you will have to dig deep into the Save the Queen arc.

Once you’ve unlocked Zandor, return to Gangos and speak to Gerolt (X: 6.2 Y: 5.0) to grab “What Dreams Are created Of” (assuming you're fully in the previous phase and have your relic weapon (n) available). . Complete “What Dreams Are created Of” to unlock the three quests legitimate relic weapons: “Spare Parts”, “Tell Us a Story” and “A Good Memory”.

As in previous Blades of Gunnhildr relic weapon tiers, you’ll have to farm memories in patch 5.55, but this time it’s a little less of a hassle. I mean, you still need 60 reminders for each quest, but there are some specifics that make life easier. For starters, you are able to grab all three Final Fantasy XIV Patch 5.55 Blades of Gunnhildr Relic Weapon quests at the same time so you can grind all three at the same time – rad!

In addition, the reminder drop rates are 100% regardless of the activity you select. Remember that every quest has it two Farming different memories, but the 100% drop rate and the ability to complete the 3 quests at the same time make it really easy to clear this final relic weapon tier. Besides, all you have to do is complete these quests your first relic weapon. It comes with an easier search for relic weapons in Final Fantasy XIV Patch 5.55.

For the first relic weapon within this final stage, you’ll have to farm memories from:

Again, these reminders possess a 100% drop rate across the board. So if you want to be super efficient, then you need to grab a team of like-minded Warriors of sunshine for a Zadnor farm. Once you’ve acquired the memories necessary for the 3 quests, go back to Gerlot and complete “A Done Deal” to obtain your relic weapon “Blades of Gunnhildr” to the final stage.

You can then upgrade additional relic weapons by talking with Zlatan and using the “Irresistible” quest. You need 15 reminders for these, and you may acquire them by completing Delubrum Reginae, the new Zadnor dungeon, Heaven-on-High (floors 51-100), or level 70 dungeons (IE rollout for the Blue Mages) this phase).

The quest “Final Fantasy XIV Patch 5.55 Blades of Gunnhildr” is the last stageSo you don’t have to worry about there being another grind after this one before the Endwalker relic weapons emerge sometime in the next couple of years. With a few months to lose, it’s easy to remove a relic weapon or two while we wait for a next expansion. Hopefully patch 5.58 will ease the grind a bit within the third phase, even if the relic weapons of Final Fantasy XIV: Shadowbringers are arguably the simplest to earn.