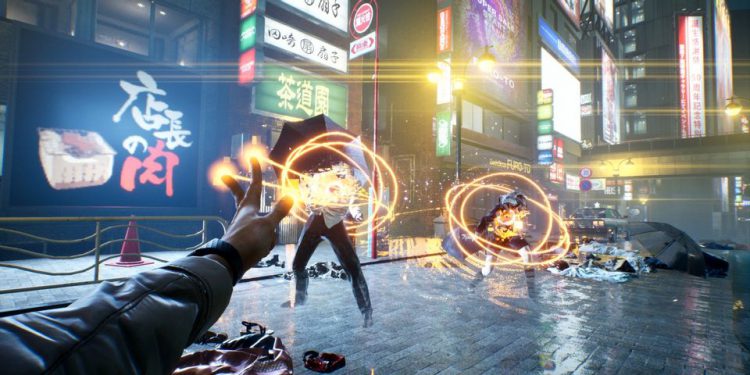 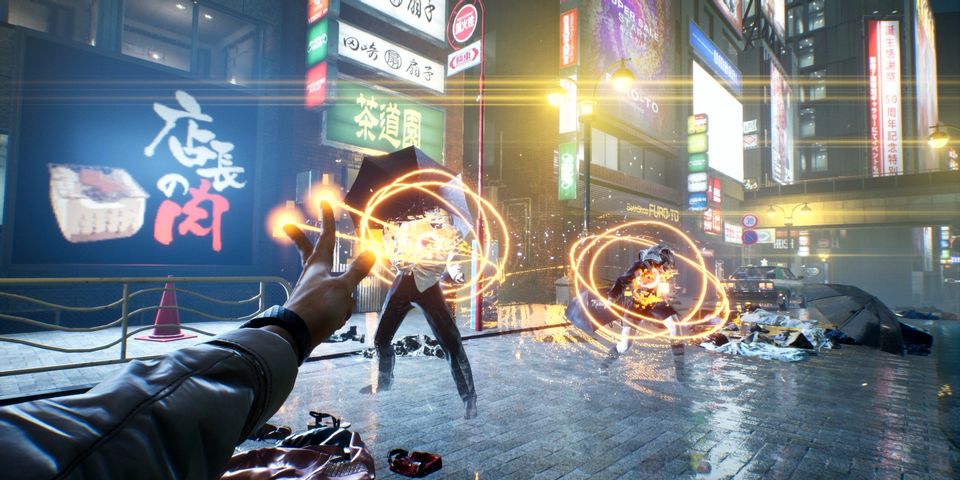 Ghostwire: Tokyo, like many other games of the open world genre, has a plethora of side quests and collectibles to get lost in while completing the primary quest line. Early in the game, players will be introduced to Boss Tanuki, who will inform the player that he has lost sight of his 25 Tanuki companions.

Players of Ghostwire: Tokyo will then be given the job of hunting down these elusive Tanuki and returning them to in charge. The Tanuki are extremely sneaky, however, since they are hiding from the Visitor scourge. They are able to disguise themselves as inanimate objects throughout the streets, alleys, and rooftops of Tokyo. 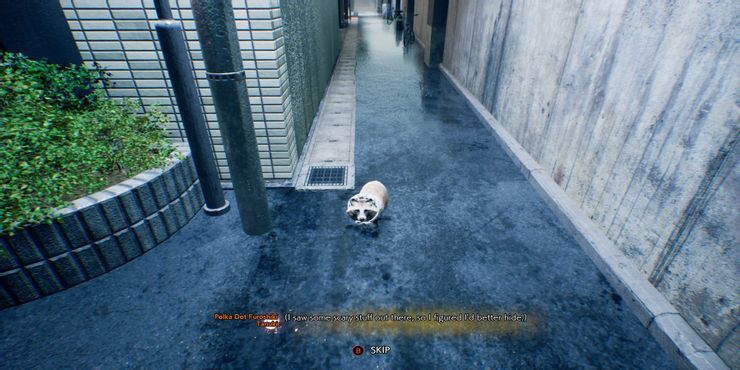 Fortunately, the gamer has numerous tools at their disposal to be able to locate the furry friends. There's a fatal flaw within the Tanuki disguise: they cannot hide their tail, so it will be sticking out from whatever object it is that they're mimicking. This makes them much easier for that player to discover, and in combination with the player's Spectral Vision, they can be sussed out fairly easily, since their tail is included within the highlighted outline.

Another way of locating Tanuki is by reading the ideas from the wandering dogs and cats that litter the Tokyo streets. They are able to provide clues and hints as to the whereabouts from the fluffy cousins if they are in a nearby location. Additionally, the player may come across Offering Boxes at certain shrines, which will allow them to donate an amount and make a certain request, one of these being the location of Tanuki if applicable. These Offering Boxes will only reveal the place of collectibles inside their respective shrine borders, so take this into account. 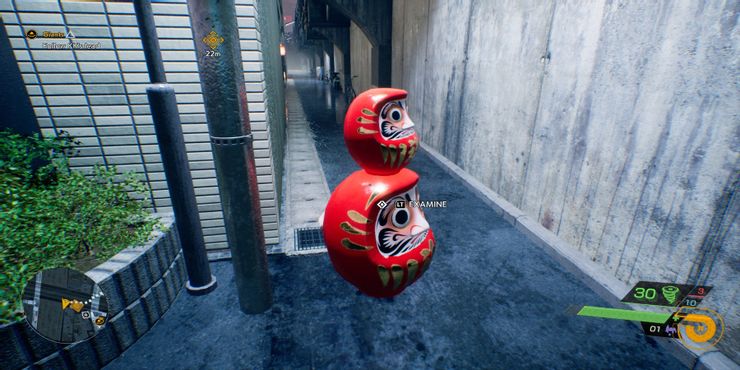 To discover the Tanuki within the Tatsui Shrine, the player will first need to cleanse it. This shrine includes a bit of a mini-boss, therefore the player should be ready for any fight. When the player has defeated the Visitors in this shrine and cleansed it, they are liberated to locate the Tanuki, who is not very far away at all. When the player goes west from the shrine map marker they should arrived at an overpass. Go under the overpass near the center of the eastern shrine border, where with a bit of investigation, they ought to find a totally inconspicuous red Daruma with a tail. 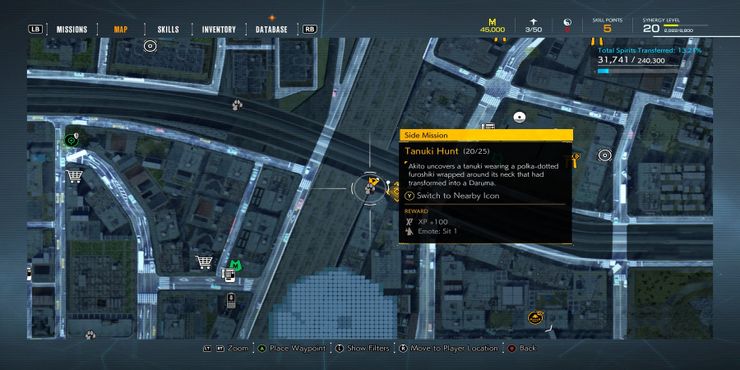 If the player interacts using the Daruma, it will reveal itself because the hidden Tanuki. This Tanuki, like all others in the game, will provide a little bit of dialogue and then reward the gamer for their effort with 100 XP as well as an emote called "Sit 1."

Ghostwire: Tokyo is available now for PS5 and PC.