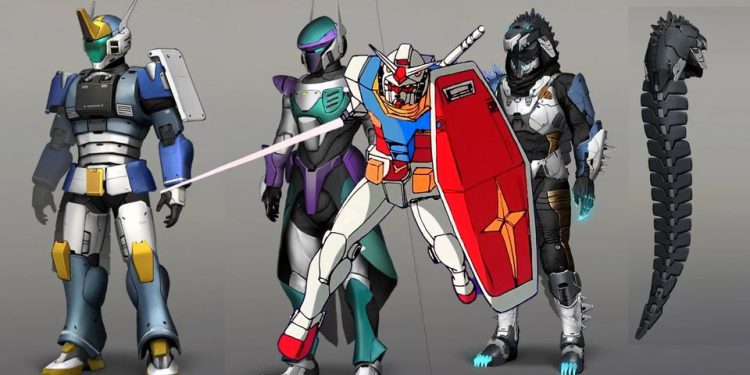 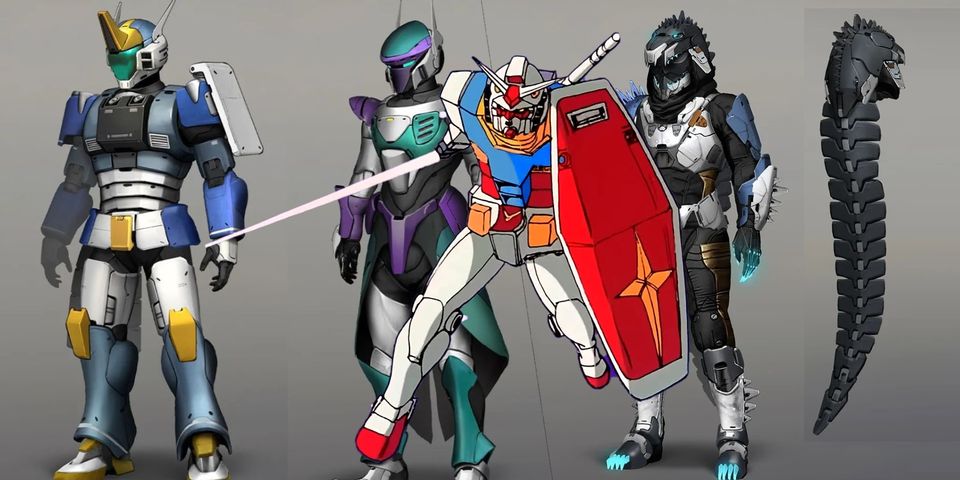 Destiny 2's The Witch Queen arguably made the game accepted ever, with over a million copies sold before the expansion's launch. Even though it's been just a little on the month since the release of The Witch Queen and it is accompanying Season, Season of the Risen, it's already time to consider the future and what it holds. A good example originates from the upcoming reworks of both Arc and Solar subclasses, which are designed to cover all three Light subclasses now that Destiny 2's Void 3.0 update is live.

This is really a time for you to draw expectations for that players and the developers alike, and Bungie's recent TWAB was about voting for Destiny 2's next Festival of the Lost armor sets. Similar to the developer did last year, with two different sets themed around Monsters and Dinosaurs, this year's pre-Festival of the Lost poll is required to make among the two new sets emerge the victor. This year's sets are inspired by Monsters, like last year but with a twist, while Mechs would be the alternative choice.

The community is already debating whether or not this will probably be worth voting for Monsters 2.0 to permit Bungie to refine the Mech sets more for the coming year or straight-up vote for the Gundam-inspired ornaments now, but the option is not an easy one to make. Still, a Reddit user named Calvin-throwaway noticed that the inspiration for the mockup versions of Mech sets might be very well taken right out the source, meaning Gundam's various suits. Actually, the Destiny 2 player spotted the Gundam logo on the concept art for that Titan's Mech set, barely visible on the Guardian's left shoulder plate.

Other users pointed out that this specific Titan set resembles the MS-06 Zaku 2 suit, albeit with various colors and a completely different headpiece, whereas the Warlock's set is more akin to the Gundam G-Self suit. Regardless, it's very likely that the Gundam logo on the concept art for Destiny 2's new Festival from the Lost sets can there be because the event is simply for presentation purposes, although it does show how much of an influence the Gundam series had on these ornaments.

Destiny 2 is currently the 3rd-highest rated game of the entire year, and even though that is certainly due at least partly to the new The Witch Queen expansion, the sport keeps growing increasingly more with time, especially so after Sony's purchase of Bungie. The truth that Bungie's franchise still takes inspiration from other developers for its work is amazing, and players aren't upset about the Gundam logo, but rather want to see more like it within the Eververse store.