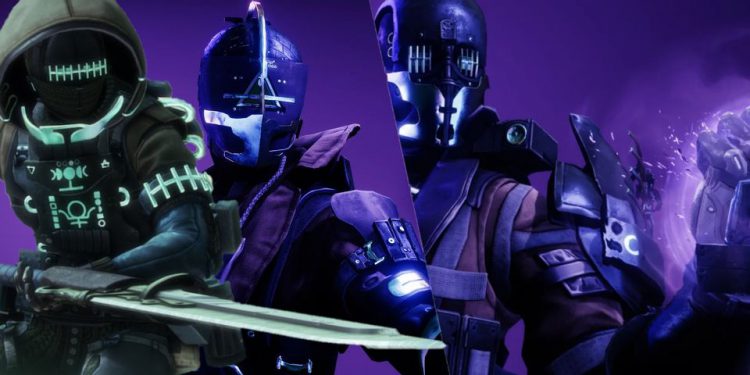 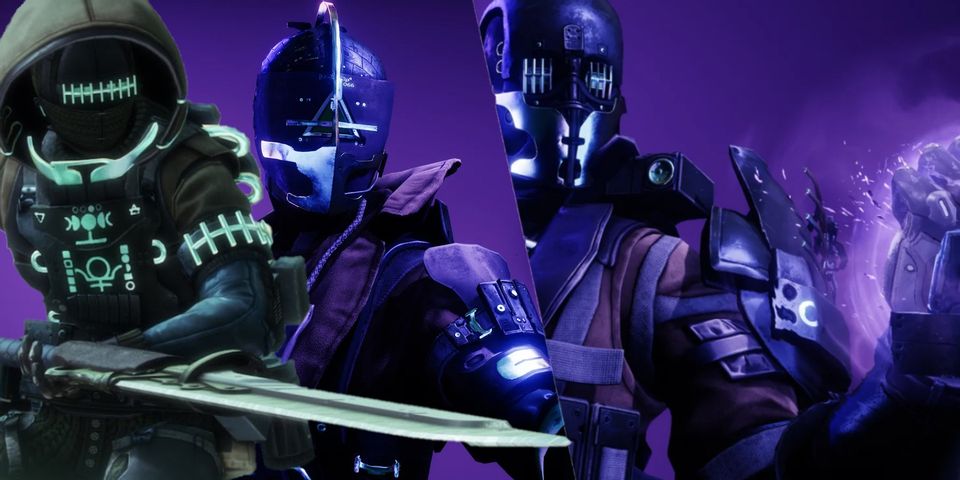 One major concern of Destiny 2 players prior to the release of The Witch Queen and Season from the Risen was that the Void 3.0 update would be underwhelming, and especially so for Titans and Hunters. While not the 3 classes are equally balanced – Hunters got the 3 of the Aspects to revolve around recently nerfed invisibility – the Void 3.0 update was successful enough to exhibit the game's Light subclasses is often as good as Stasis. Although Stasis was initially overtuned when compared with Light subclasses, Bungie makes several adjustments since the release of Beyond Light, to the stage that the Darkness classes are now more streamlined.

Void 3.0 changes to Destiny 2 courses are great, and they're heralds of what Light subclasses could be when they all get reworked, but this direction isn't necessarily sustainable. The reason why the new Void subclasses are so powerful is that they have plenty of Aspects and Fragments, or perhaps Exotics in some instances, that tie everything together for uptime on all abilities. Having a sandbox where players can constantly spam grenades, powered melee attacks, and sophistication abilities isn't optimal with regard to balancing other classes, and Bungie might have to take a step back.

Why Destiny 2's Void 3.0 Subclasses May be Too Strong 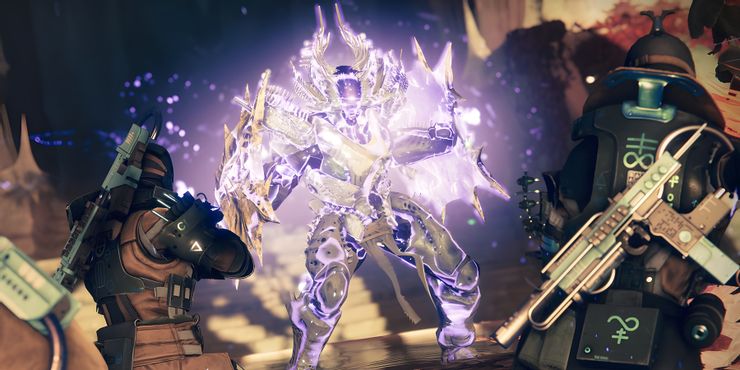 One of many reasons why Bungie nerfed a lot of Destiny 2's abilities before the Witch Queen was that the developer desired to have a sandbox focused more about gunplay than ability casting. However, Void 3.0's current state contradicts that, as players can frequently use their grenades every few seconds to manage enormous damage and control the battleground simultaneously, applying debuffs like Suppressed. Suppressed is really a powerful detrimental effect that Bungie wound up nerfing the brand new Suppressing Glaive seasonal mod despite glaives being nowhere near being meta picks within the endgame. Having that on command through grenades is very strong.

While area of the appeal of the Void 3.0 update is the fact that there are plenty of great seasonal mods to make use of, for example Devouring Depths and Volatile Flow, the brand new subclasses are built in a way that makes them self-sufficient when these mods rotate out. Most likely the Hunters' Moebius Quiver won't be a top DPS pick like it is by using Devouring Depths, but it will remain strong with Exotics like Star-Eater Scales and Orpheus Rig. Volatile Flow won't be considered a big loss either, just because a new Fragment does the same on grenade kill.

Overall, the problem is that power creep through the brand new Void subclasses is ridiculous, to the stage that many Destiny 2 players can steamroll with the game's activities with new Void builds, and they are only restricted to the restrictions of Power Level within the endgame. Both Arc 3.0 and Solar 3.0 updates will either have to stick to Void's levels of power creep to stay relevant, or perhaps be kept in check to not break the sport before the release of Lightfall. These choices are not great, and Bungie may need to nerf Void subclasses before next Season to avoid them overpowering new reworks.

Destiny 2's meta is usually in a fragile state because there are a lot of elements that combine to define it. Having subclasses which are maybe too powerful is not sustainable for the state from the meta, and it can take its toll on future releases. Ultimately, even though the Void 3.0 is fun and feels fantastic, it must avoid the same issues that Stasis saw at launch.