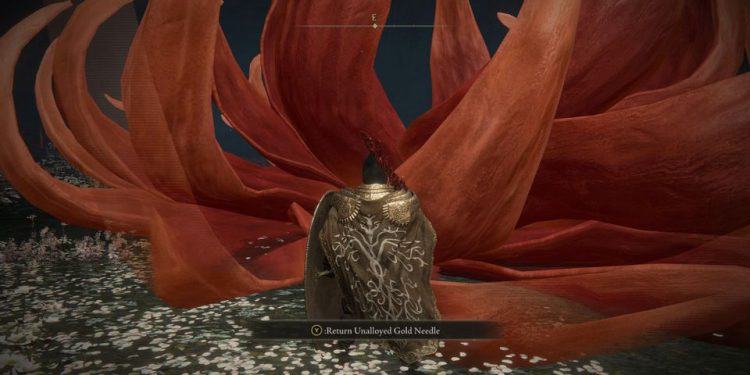 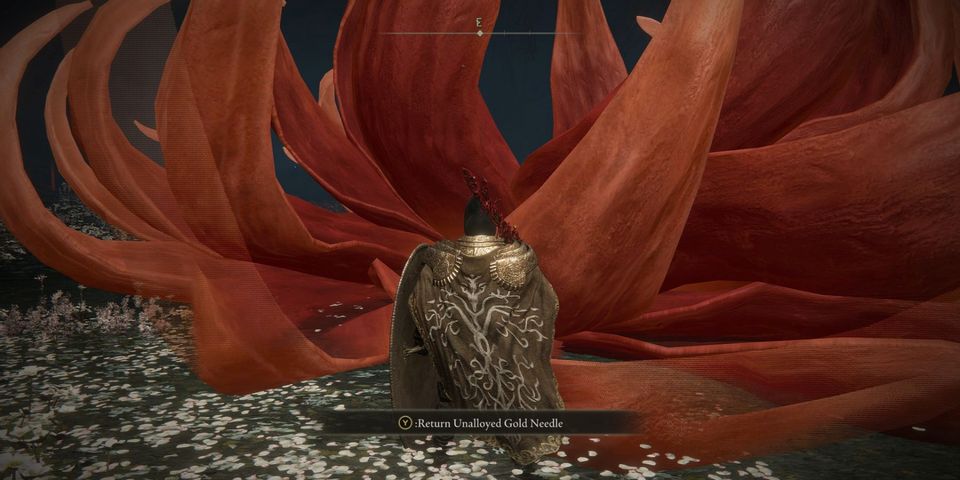 The Frenzied Flame is something many players might not encounter in multiple playthroughs of Elden Ring. The Three Fingers whose embrace holds the frenzied (and also the future Lord of Chaos) in the thrall is found deep, deep below Leyndell. Inheriting this heretical, destructive, maddening flame unlocks a brand new ending that plunges the planet into a time of Chaos.

It's even the only Elden Ring ending that locks you right into a choice – other unlocked endings could be selected interchangably after beating the final boss, but if you inherit the Frenzied Flame you are doomed to destroy the world… well, that's not entirely true, however in order to undo the Frenzied Flame, you'll have to complete a lengthy NPC questline and defeat certainly one of Elden Ring's hardest bosses.

The first step: Start Millicent's Questline In The Church Of The Plague 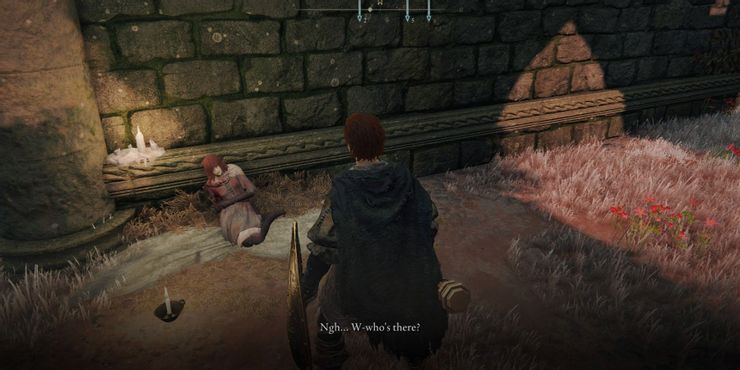 Millicent is a red-haired NPC who players find for the first time within the Church from the Plague in Caelid. Gowry will hint at her location if you discover him first, and after talking to Millicent return to Gowry, who'll give you more info on Millicent's condition give back to locate something that can help her overcome the Rot.

This item is the Unalloyed Gold Needle, the same item you'll use much later on in the game to undo your choice to inherit the Frenzied Flame. For now, head towards the Swamp of Aeonia and search for any boss named Commander O'Neil. 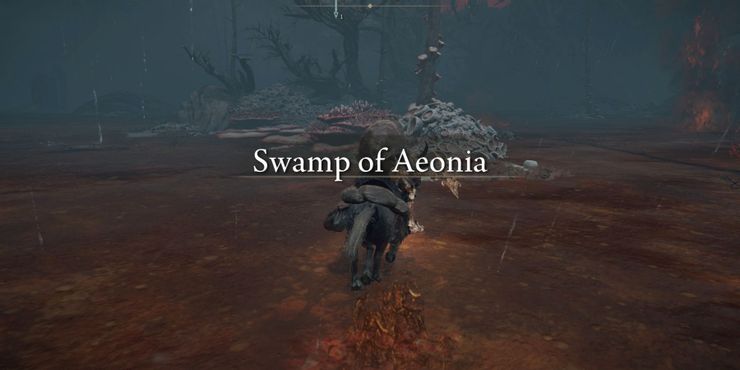 Commander O'Neil is not a particularly tough boss fight, though you don't fight him one-on-one. He constantly summons mobs to shoot and chase his target, though the capability to ride Torrent makes this boss and his cronies much easier to overcome. Once downed, Commander O'Neil drops the Commander's Standard and the Unalloyed Gold Needle.

Return to Millicent and provide her the needle to start the process of curing her affliction (or at least treating it temporarily). After re-loading the region by resting in the Church from the Plague Site of Lost Grace Millicent is going to be standing – exhaust her dialogue here, then re-load the area again and head towards Gowry's Shack to find Millicent alone.

Third step: Progress Her Questline, And Defend Her At The Haligtree 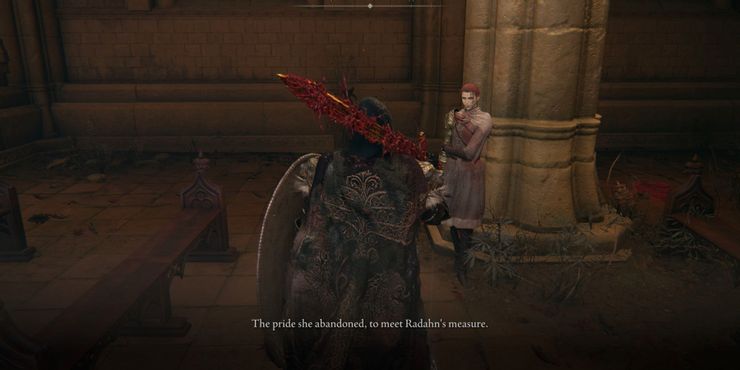 After speaking with Millicent in Gowry's Shack she will next be found in the Erdtree-Gazing Hill in the Altus Plateau. Talk to her here, go to the Shaded Castle overworld dungeon to get the Valkyrie's Prosthesis. Go back to Millicent, give her the Prosthesis, go to the northeast corner from the Altus Plateau and defeat the Godskin Apostle in Windmill Village. Talk to her here, go to the Mountaintops of Giants to locate her again in the Ancient Snow Valley Ruins Site of Lost Grace. After speaking with her here, and she or he will proceed to the Prayer Room Site of Lost Grace in the Haligtree.

Finish her dialogue here, then backtrack to the pest-ridden area before the Drainage Channel Site of Lost Grace to defeat an Ulcerated Tree Spirit. Two summon signs will appear within this out-of-the-way location Body to help Millicent and one to invade her. Help Millicent battle her attackers, then re-load the area to locate her sitting on the shore. She'll give you the Unalloyed Gold Needle, which must be come to Malenia's boss room far below.

Fourth step: Make use of the Needle At Malenia's Flower, Then Fight The Dragonlord In Farum Azula 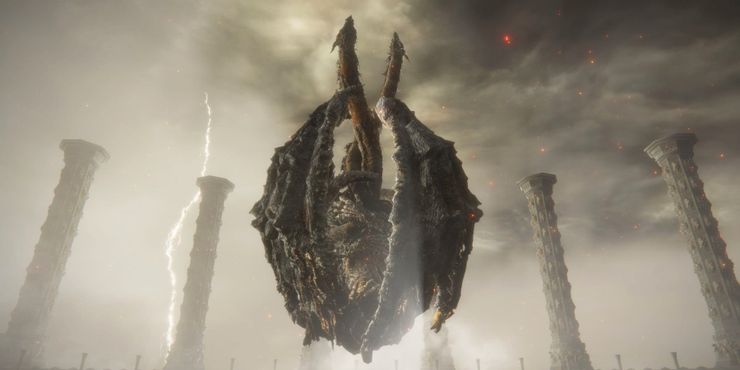 You must defeat Malenia to spawn a large lotus-like flower in her own boss room, which is a task much easier said than done. Once she is downed, re-load the area and walk as much as the large flower in the center of the area. Use the Unalloyed Gold Needle around the flower to get Miquella's Needle, a single-use consumable item.

Head to Crumbling Farum Azula after getting Miquella's Needle making the right path down to the bottom from the airborne ruins. It's a maze, but you'll know you're in the right place whenever a secret Boss Battle begins. After this boss is defeated, use Miquella's Needle on yourself within the boss arena and you'll not be held in the thrall of the Three Fingers.

Elden Ring is available let's focus on PC, PlayStation 4 and 5, and Xbox One and Series X|S.