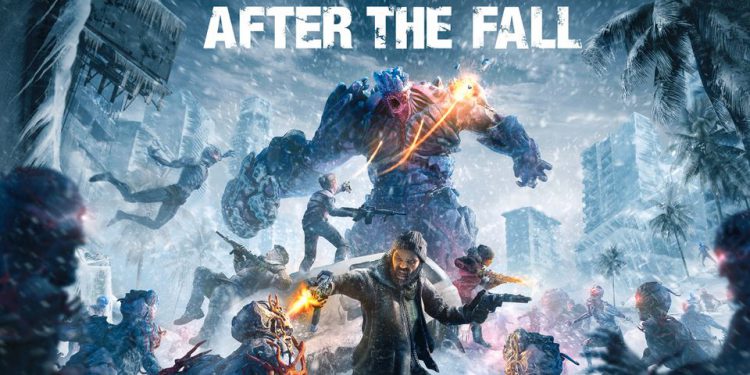 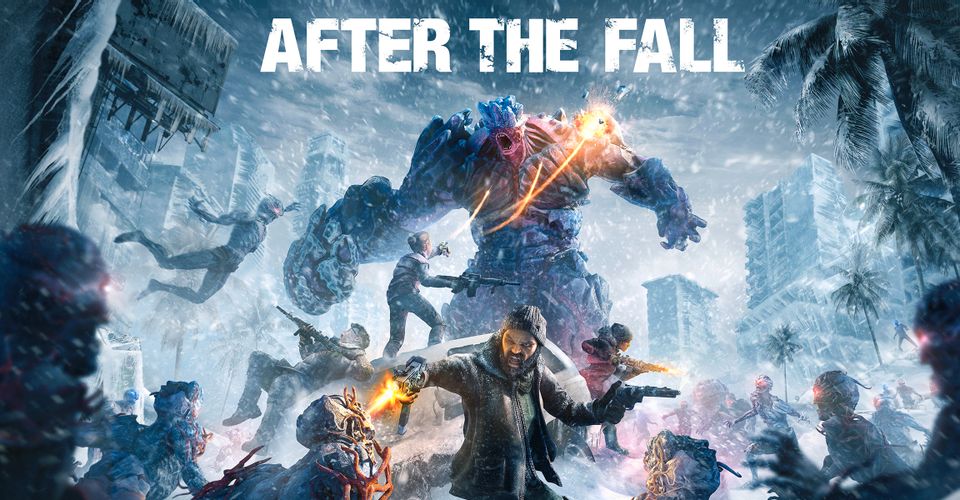 After the autumn, that was developed by Vertigo Studios and authored by Vertigo Games, is a danger-ridden FPS VR survival game filled with undead creatures called Snowbreed. After the Fall enables up to four players on multiple VR platforms to join in the fight and finish harvest runs. Players can also face off in a four-on-four team battle or play in a private match with friends or perhaps a team of AIs.

The setting in After the autumn is really a post-apocalyptic frozen tundra where players are members of a small group of survivors that harvest the Snowbreed. Each Harvest run will give players suggests buy weapons, modifiers, and attachments, in addition to secondary items inside the levels like health injections or pipe bombs. Players can obtain or upgrade their guns in the central HUB. The HUB functions as a lobby for players in between runs and it has other online players in it that can be invited to become listed on a game.

After the autumn plays very much like the original Left 4 Dead, with players moving through each level by killing enemies and reaching saferooms. Every level ends having a harvest which sends a horde of Snowbreed in the players. The horde includes special Snowbreed such as the Juggernaut, which has full armor and can instantly kill any player it gets a hold of. Juggernauts move slow, in order long as players keep moving, they are able to escape from it. Each special Snowbreed has weaknesses to exploit in that fashion, making headiness under pressure essential. 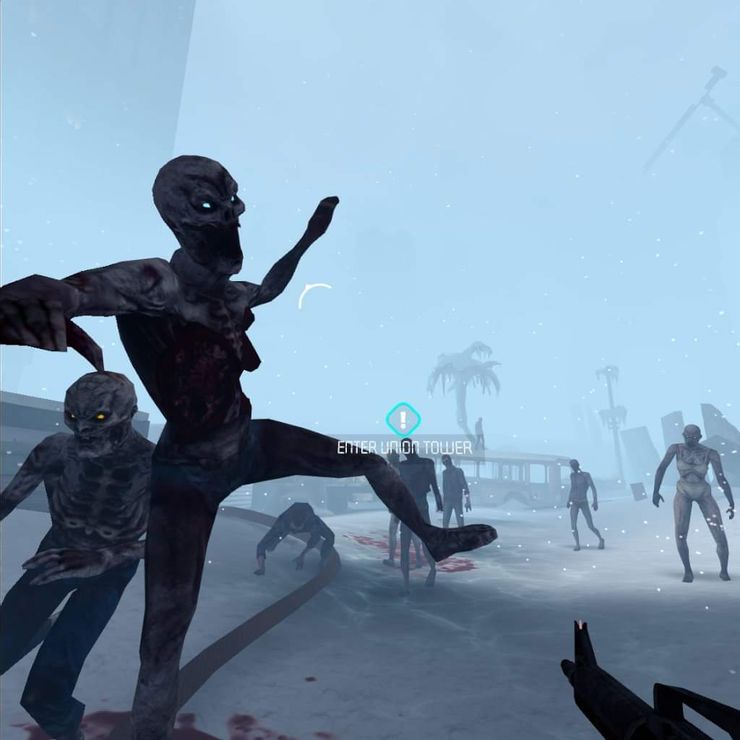 The downside to After the Fall is that it's very repetitive. Other than the number of Snowbreed and also the overall impossibility of the level, there's no difference in setting or gameplay. Each section looks very similar, and after encountering the limited number of special Snowbreed, there is nothing new to experience. Gleam slight issue with the map where players may find themselves getting stuck inside doors or walls, but it is easily fixed if players physically back up in the real world.

Although After the Fall could be repetitive, it shines in the multiplayer capabilities and cross-platform options. Players can connect with their friends in VR to take out hordes of Snowbreed and challenge their skills against enemies like the Smasher, a massive Snowbreed monster with ice armor and a hammer-like arm. After the autumn is reminiscent of Left 4 Dead or Back 4 Blood's gameplay, however with an additional level of immersion in VR which makes it a thrilling zombie-fighter experience.