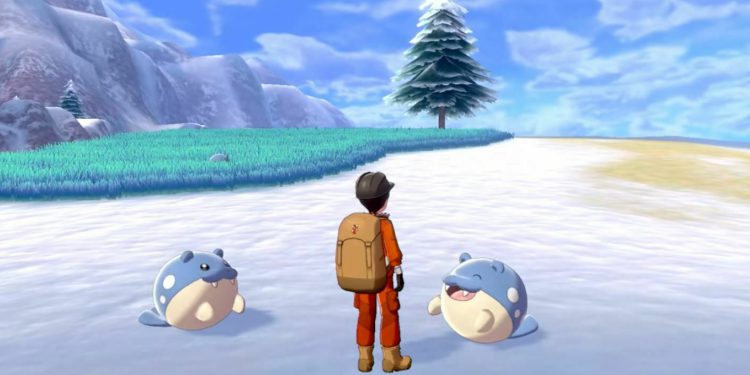 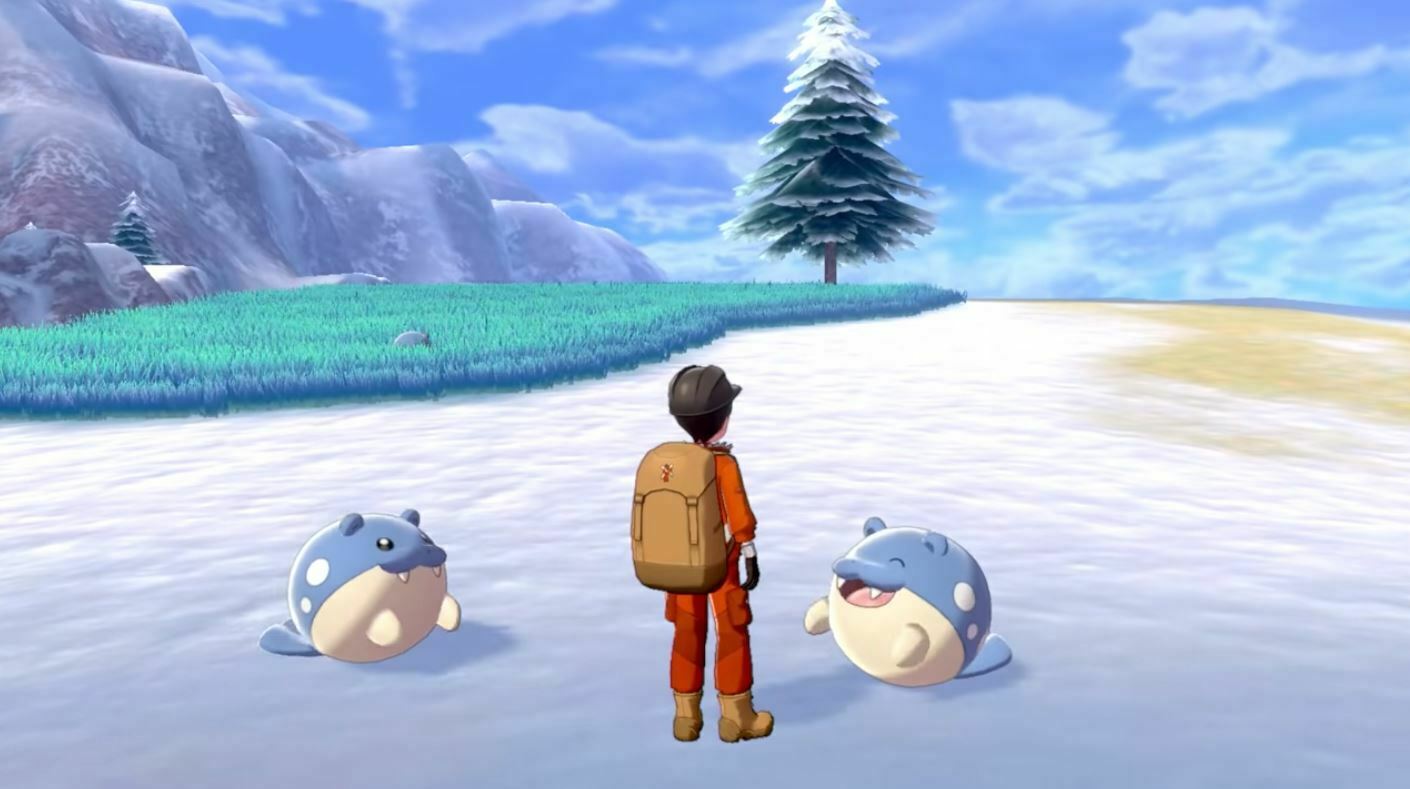 This coming November, the latest iteration in the Pokémon Company – Pokémon Sword & Pokémon Shield will both be turning annually old. And what makes things much more baffling, another game for this current Pokémon generation is not in route. Instead, players were greeted with the idea of an Expansion Pass to exchange the additional experience by bringing added content to the happy couple of games.

This past June, The Pokémon Company ushered in the first expansion, The Isle of Armor. With that, players were taken to a remote island away from the core Galar region setting to defend myself against a brand new journey with new Pokémon and locations to go to. Howbeit, it had been definitely not no more the games because the second DLC has yet to arrive, The Crown Tundra.

While we did discover some of the legendaries that'll be introduced within the latter add-on, there is still much left unanswered – the release date. But in a new Pokémon Direct, The Pokémon Company finally brings clarity for The Crown Tundra. You can watch the presentation in the video below:

With a new abundance of introduced Pokémon said to be included in the new expansion slated with this November, players can also expect more Pokémon to be reiterated upon. By means of Gigantimax, Melmetal and will also be inflated for these new raid-focused roles for players to team up in the efforts to overtake within the Crown Tundra DLC. Slowpoke however will receive a Galarian adaptation to create new character to the classic Pokémon.

In accessory for that, The Pokémon Company also says both Pokémon Sword and Pokémon Shield is going to be resold using the Expansion Pass for the game in November. So while fans won't be expecting another game to take the spotlight, you have the new bundle which fills the shoes for your.

What new additions are you currently most excited for The Crown Tundra?

Pokémon Sword and Pokémon Shield are out let's focus on Nintendo Switch.