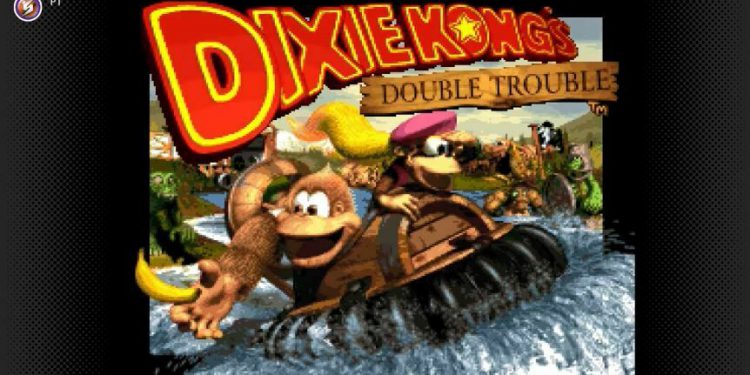 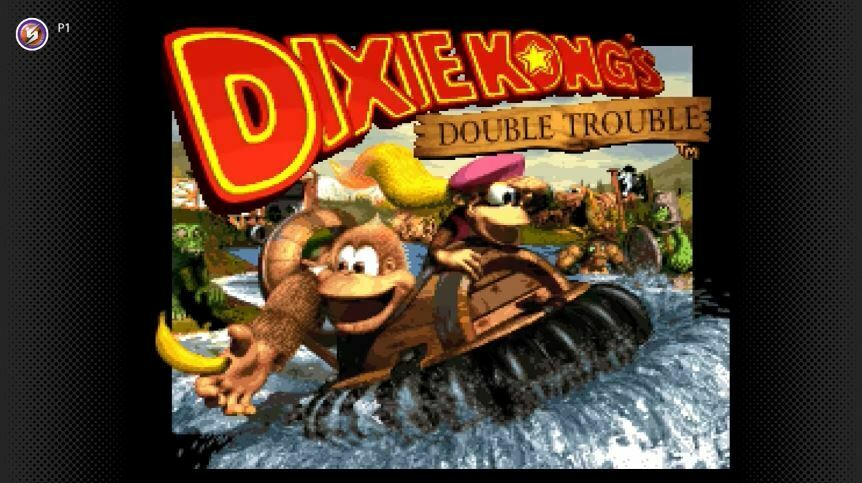 If you don't provide much attention, it could come as an unexpected to understand that the last batch of additions for the Nintendo Switch Online's NES & SNES virtual libraries arrived predating to this September. So for roughly three months, exactly the same games remained with no refreshing additions were made.

In the update, Nintendo broke the ice with the addition of Donkey Kong Country 2: Diddy's Pursuit of the SNES which drew eyes. That alongside other namely additions like The Peach Keepers alongside S.C.A.T. Special Cybernetic Attack Team on the NES are welcomed additions for sure.

Now because the year comes to a detailed, Nintendo unveils a brand new number of games for players to enjoy once more prior to the oncoming of a new year. Read the full list below:

Similar towards the last shipment of games that arrived in early fall, Nintendo also prepared another showcase which presses around the hidden secrets and subliminal extras that more hardcore players might appreciate. You can watch the video by heading here.

Which of these additions are you most excited to play first?