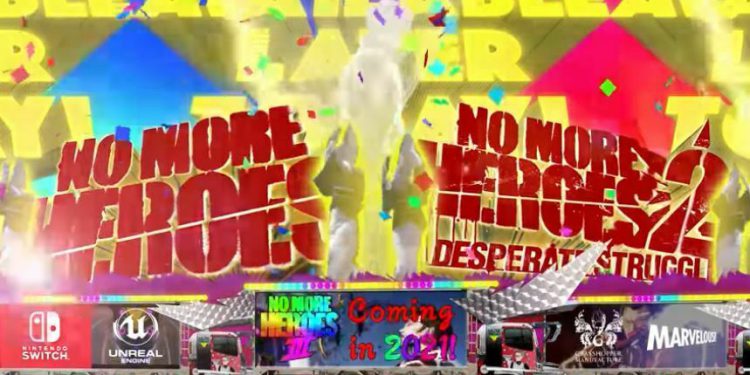 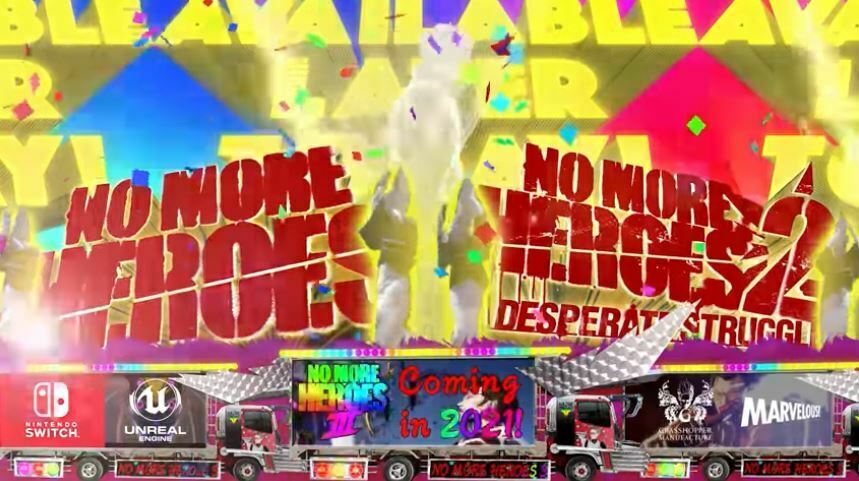 Last month, many fans were saddened to understand that No More Heroes III won't be making its release for 2022. Grasshopper Manufacture lead Goichi Suda went to Twitter to interrupt this news by sharing that the continuing novel coronavirus epidemic has limited the size of development for that anticipated sequel.

But with more here we are at fans to patiently wait as the next mainline entry is being primed for the coming year, what are fans likely to do? Well, many were hopeful to replay the first two No More Heroes games. It had been reported prior to the announcement that 2007's Forget about Heroes would be receiving a Switch version as discovered by a rating in Taiwan. Howbeit, many were confused regarding when the announcement could be made and if the follow-up would come after in time before Forget about Heroes III ships.

But now in a new announcement from Grasshopper Manufacture, the Japanese developer unveiled that both Forget about Heroes and No More Heroes 2: Desperate Struggle can be found let's focus on Nintendo Switch. You can watch the trailer within the video below:

As gathered in the trailer, highly-anticipated fans can take in new gameplay without more Heroes III. A wait that may happen to be quenched previously otherwise for Suda himself waiting in front of the screen while new footage from the game has been displayed behind him as the game director comments about his life.

Recently in relevance to the series' protagonist Travis Touchdown, his likelihood of being put into the Super Smash Bros. roster has been squandered. It was speculated the character will be the next accessory for the game following a job interview where Suda remained quiet on answering the chances of Travis Touchdown in Super Smash Bros. Ultimate.

It wasn't until weeks after that Nintendo unveiled Minecraft's Steve would be the next addition. It had been then found that Suda was hiding the fact that Travis Touchdown would receive a Mii costume for that game instead. You can read the entire report by heading here.

Which No More Heroes are you currently most excited to play on Nintendo Switch?