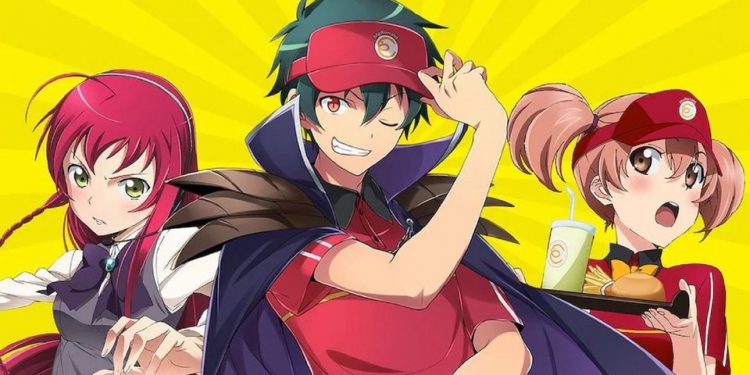 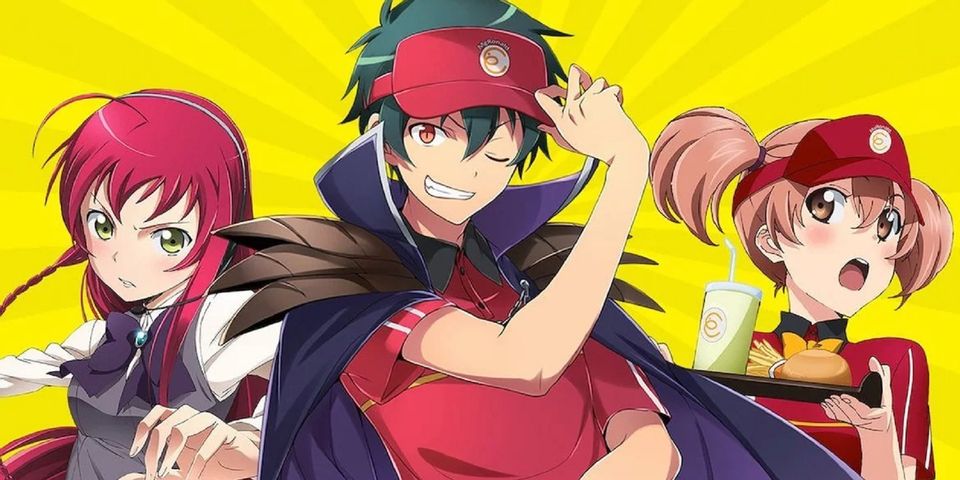 The single form of “WITH" will launch in Japan on July 20. The anime is expected to premiere between July 2022. 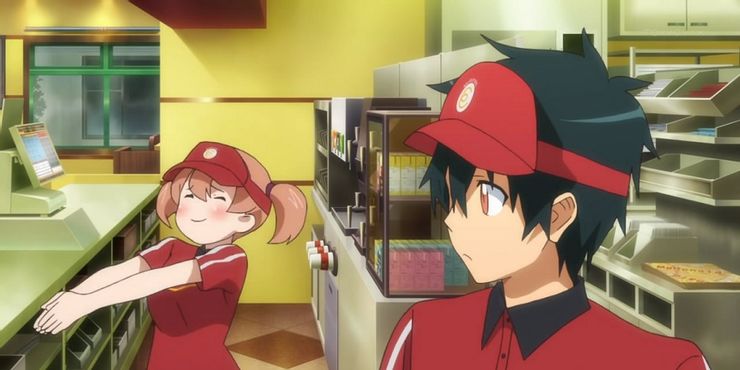 Studio 3Hz will produce the second season, with Yokotani set to come back. Hosoda is going to be substituted with Daisuke Tsukushi (Higurashi: When They Cry, Full Metal Panic! Invisible Victory), while Yūdai Iino and Yoshihiro Takeda will require over as character designer and chief animation director, respectively.

The main cast from the first season is set to reprise their roles in season 2. Hina Kino will join the main cast as Alas Ramus, a strange young girl who had been born from an apple. Kino has especially voiced Sayaka Itomi in Katana Maidens: Toji no Miko, as well as Hanako Honda in Asobi Asobase.

Yen Press publishes the light novel, manga adaptation, and The Devil Is a Part-Timer! High School! spin-off manga in English. Funimation streamed the first season because it aired, and released the series for home video in 2022.