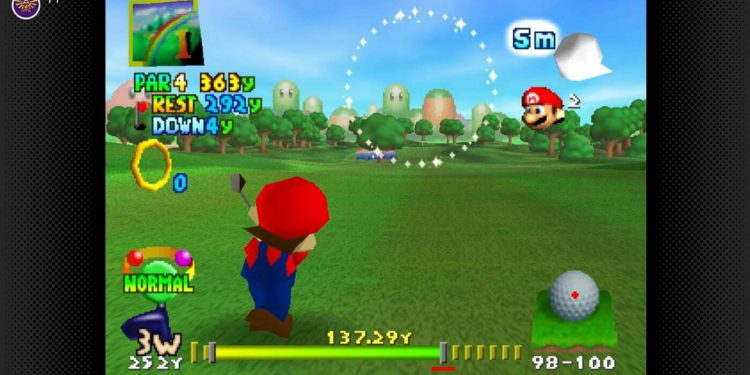 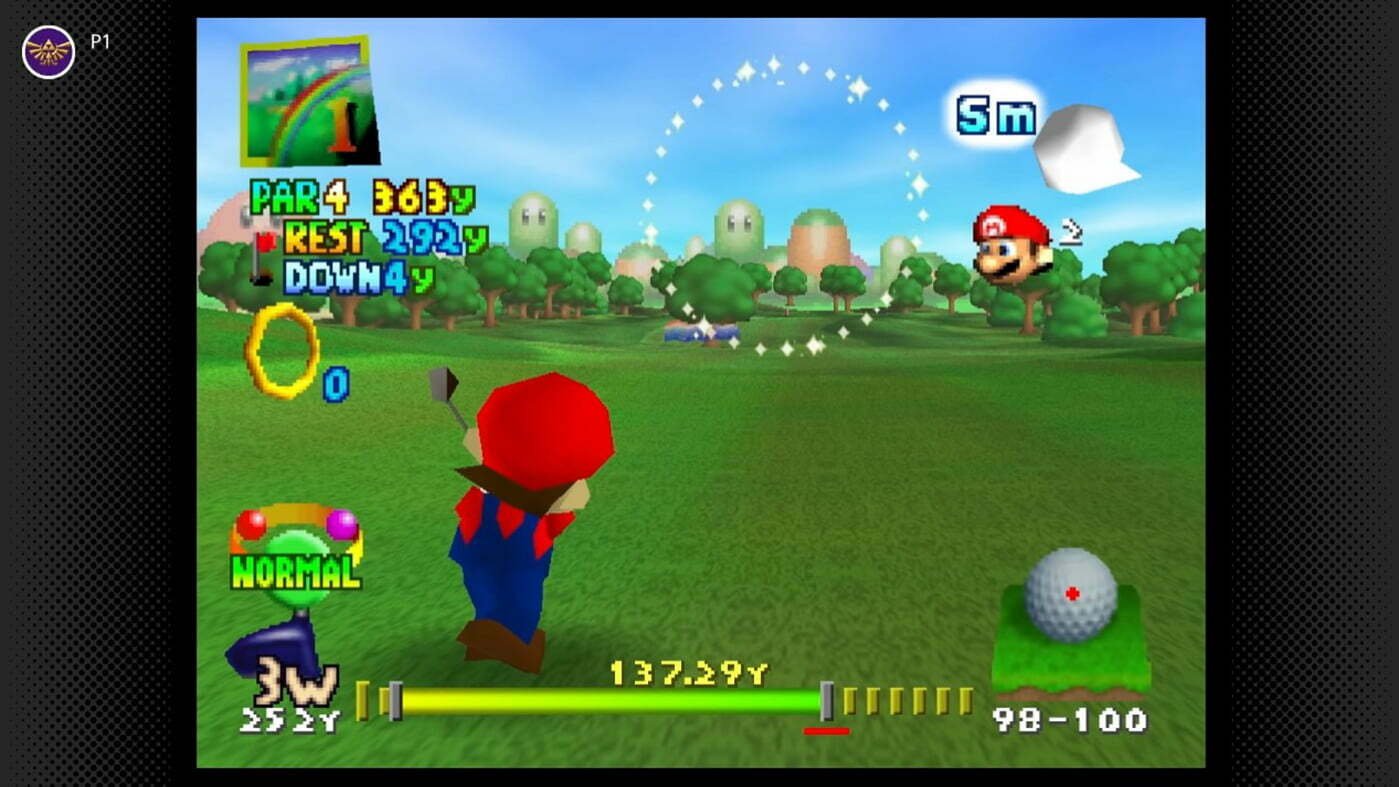 In that, it features virtual libraries for Nintendo 64 and Sega Genesis. In 2022 alone, we witnessed an influx of Nintendo 64 games such as the Legend of Zelda: Majora's Mask, and F-Zero X. Additionally, Alien Soldier, Light Crusader, and Super Fantasy Zone were added for the Sega Genesis lineup as well.

This week, Nintendo 64 receives another beloved title with Mario Golf now available around the respected virtual library. You can watch the brand new trailer in the video below:

“Mario is on a well-deserved break from kingdom-saving and decides to consider a swing at world-class golfing action. Select from 10 different modes of play and 6 18-hole courses in a variety of environments,” the overview for the game reads. “Don't be concerned if you've never played golf before-no fairway experience is required to join this (golf) club!”

Are you excited Mario Gold has become playable on Nintendo Switch?