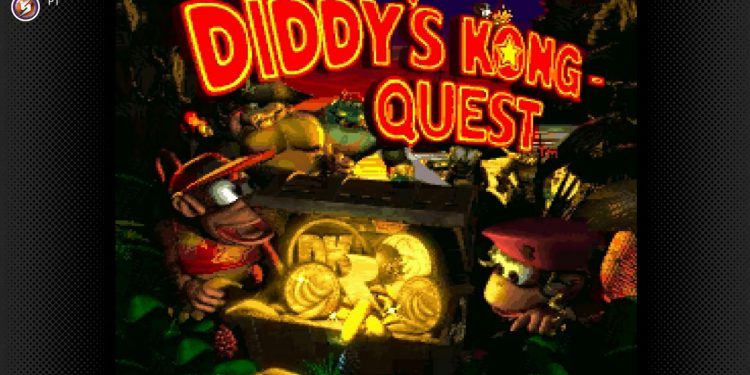 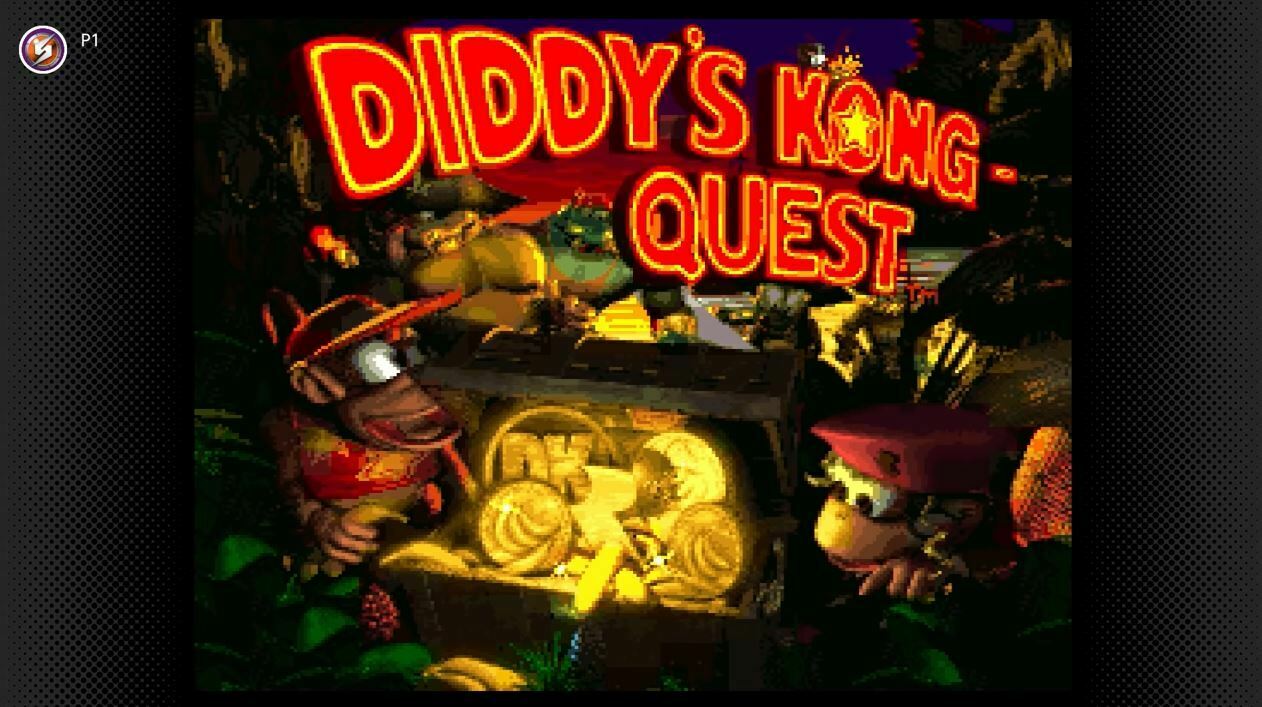 Now practically through a periodically seasonal-structured release pattern, Nintendo will give away a near number of titles for that Nintendo Entertainment System and Super Nintendo Entertainment System Virtual libraries. The emulated catalogues are only unique to people who purchase the separate Nintendo Switch Online service that provides online play for titles supported on the platform.

This month, Nintendo announced that four or five new and enticing additions is going to be coming to the woking platform which should rile up fans seeking to have another throwback playthrough. Here is the full lineup coming next week on September 23:

The new added roster of title do stand just a little taller compared to last shipment of properties for both libraries that arrived back in July. Only offering three games, Nintendo only added Donkey Kong Country (SNES), Natsume Championship Wrestling (SNES), and The Immortals (NES_ then.

What titles are you currently lured to play next week?